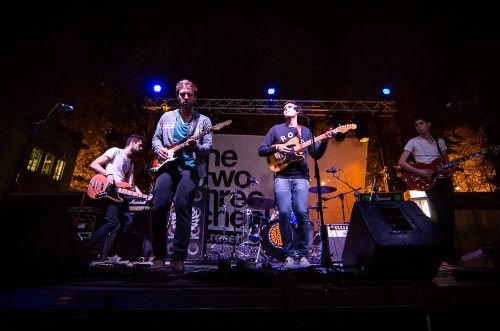 Their interesting debut album, ‘Life in a motion-picture Soundtrack’, produced by Omid Jazi (Verdena), it’s out now via Hot Studio Records. Here’s their exquisite first single from the album, ‘Green Like Soul (Part I)’.


First up…How did you form and why did you name the band The Circle?

The band was formed in an almost random way. Marco (drums) and I (Federico-lead singer) we’ve always played together since we met in college. Then came the time of
our “musical maturity”. I started writing my own songs and Marco remained immediately impressed. So we decided to create our own band. I don’t know why we called it “The Circle”, but when Marco pronounced that name for the first time I knew immediately it was the right one.

Can you tell us 5 things we should know about your new album “Life In A Motion-Picture Soundtrack”?

1) At a first , fast listen the album might seem purely pop, but we believe that the more you go to the bottom , the more you’re able to feel all our post-rock influences.

2) We’ve worked intensively for several days and nights to reach the sound we wanted for every single track. It was a maniacal work but we think that in the end it was worth it.

3)We think that this album sounds completely different from almost everything you can hear here in Italy. We’ve worked hard to make it “as international as possible”.

4)It’s a curiosity. The artwork was designed by Elena Volpe, who saw us playing at a concert few years ago and immediately became a fan. One day she e-mailed us a
picture depicting a tree (don’t ask me why). We just thought it was fantastic and we decided to put that photo on our artwork… everything before we started recording!

5)The album titles “Life in a motion-picture soundtrack” because it really represents the soundtrack of our lives in the writing period. Every single moment was surrounded by the echo of our songs that, day after day, we’re taking life. 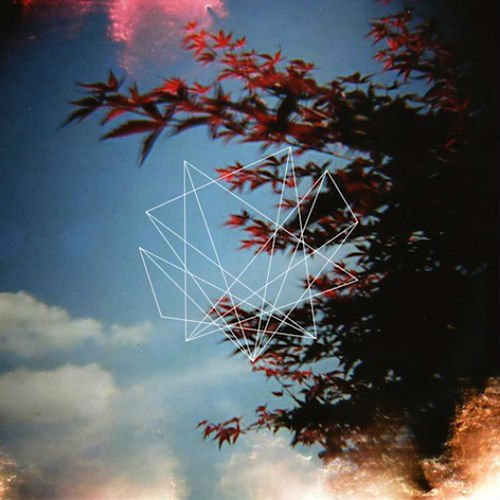 As for the sound our main source of inspiration were the most melodic post-rock bands such as “Explosions in the sky” or “This will destroy you”. The writing is something much more personal: I tried to keep out of my head all the influences from the past to make The Circle’s songs 100% “mine”.

How do you sell your band to someone unfamiliar with your sound?

I dont’ think our sound is so difficult to “sell”. I mean… You may not be familiar with the type of sound behind the vocals, but our goal has always been to create simple melodic lines, so they can reach everyone. A sort of mix between post-rock and pop music.

I don’t know the current situation in the UK, but in Italy music industry and majors are mainly focused on talent shows, losing sight of emergent groups and independent music.

Perhaps this is due to the fact that now everyone (including us) can make music using just a computer. This makes the market completely saturated and prevents labels to discover new bands because they’re buried under tons of amateur works in a hidden corner of Spotify. We’re a young italian emergent group, so the hardest part of being in music industry for us was to find someone who really believed in us, and we’ found this figure in our producer, Omid Jazi (Verdena-Hot Studio Records). 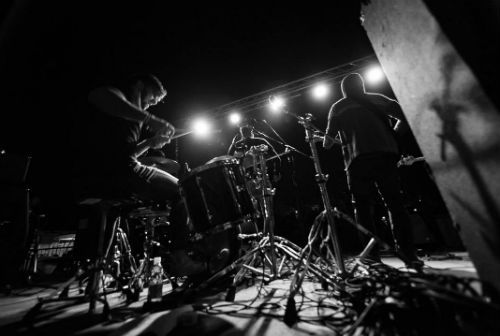 It would be banal if I said we’d love to collaborate with the artists that mainly influenced us for “Life in a motion-picture soundtrack”, so we’ll tell you that it could be nice to work with an artist totally different from us. Four Tet?

At the moment we’d like to bring “Life in a motion-picture soundtrack” everywhere in our country. I’ve also just finished the writing of a second album and, during the little free time I have, I’m working with the band to make it sound even better than the first one. I can’t wait to record it !

Before being musicians we’re manic music listeners. Our playlists contain songs ranging from the 20’s to 2000s, from jazz to post-punk, from post-rock to electronic.