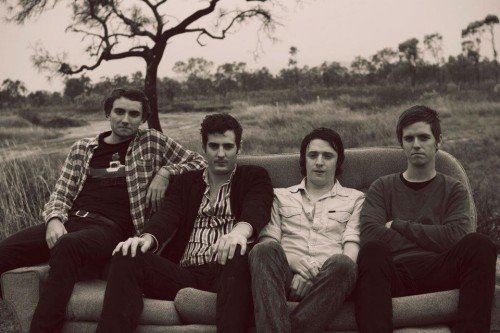 
The video, shot in and around an abandoned stockman’s cottage halfway between Charters Towers and the band’s hometown of Townsville, showcases the rugged and unforgiving landscape that influenced the sonic palette of their sprawling debut record.

Lead-singer Mick Galloway’s decadent and depraved mind is refreshing antidote to the polite and American-ised indie rock that has dominated Australia’s music scene for the better part of a decade, the band are amassing a steady following in the Australian underground despite their drastic geographical isolation.
thebrokenneedles.com
facebook.com/thebrokenneedles