‘Apiculture’ is the debut album from Bristol production duo The Beekeepers aka Scott “Boca 45” Hendy and Parker. 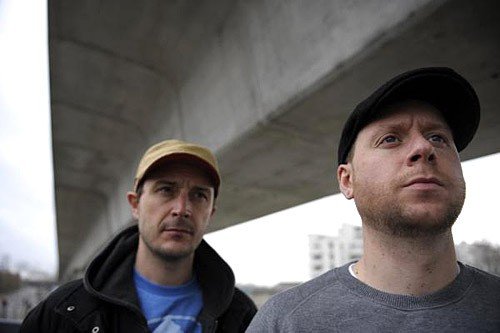 Scott explains’ “Coming from Bristol and being DJs you can’t help but be influenced by the old guard of The Wild Bunch, Smith and Mighty, Portishead and Massive Attack, but we’re also influenced by the energy of dubstep coming out of our City too. We’re just fusing it all together in a way that makes sense to us”.
Ascending Change by The Beekeepers
The Bee Keepers is the sound of a new generation of Bristol producers hitting their stride and looking to the future while remaining respectful of their city’s musical past.