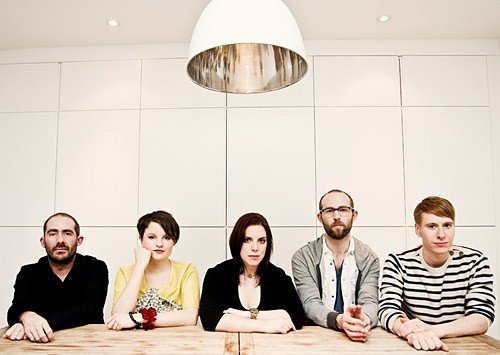 London based quintet Talk In Colour are giving away a free download of new track “Nightshifts”. This is the first single from their forthcoming debut album “Colliderscope” due for release in February 2012. Nightshifts by Talk In Colour
Nightshifts takes its inspiration from a nocturnal no man’s land, caught between dreaming and lucidity.

Nightshifts forms the backing to one of the more tender moments in new British feature film Junkhearts, due for cinematic release on November 4th, with a soundtrack scored by Chris Bangs from the band. This dark psychological thriller, set in the gritty underbelly of London’s east end, tells the story of Frank – a reclusive former soldier suffering from post-traumatic stress disorder – who has his whole world turned upside down when he comes to the rescue of young runaway Lynette.
Junkhearts stars Eddie Marsan, Tom Sturridge, Romola Garai and Candese Reid. The film premieres on Friday 21st October at the London Film Festival