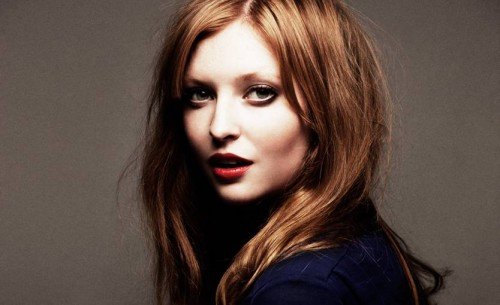 Check out Best Fit Recordings new signing, Swedish siren FAYE, a songstress whose perfect blend of electronica and pop leaves an indelible impression upon all who listen in.
The story behind Swedish vocalist Faye Hamlin is by no means a usual one. How many singers can say that they spent their adolescence touring the world with the likes of Destiny’s Child and Aaron Carter as one quarter of hugely successful, multi-million selling all-girl group Play? Not many.

“The most important thing is that I do it myself and no one is making decisions for me… I want to use my vocals in a different way, and it’s a wonderful feeling for me to be able to make my own sound.

It’s important for me to do this my own way,” states the inspired songstress of her new musical venture with that same air of surety and conviction that flows throughout her latest offering.

‘Water Against The Rocks’ will be released digitally through Best Fit Recordings on 25 June (under exclusive license from Hybris).