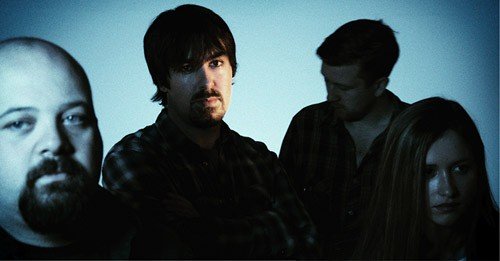 Susie Soho – Your Way or Not At All from NiallC on Vimeo.

Featuring Jason Maher on bass, Niall Campion on guitar and Mia Fitzgerald on drums, Susie Soho was formed by singer and guitarist Tony Fitz in 2009.

Describing themselves as “the kind of band you’d get if Dave Grohl and Gemma Hayes had some kind of musical lovechild”, their catchy, guitar-driven songs blend a distinctively Irish sound with US-tinged alternative rock.

The band made their live debut at Oxegen 2009; this was followed in 2010 with a Meteor Award nomination for Most Promising Artist and the release of their debut album, ‘Where All The Ladders Start’.

The EP’s themes range from the personal (Your Way Or Not At All; An Eye for an Eye) to the political (Stand Up, which was released as a single in the run up to the last Irish general election), with one track taking cynics to task along the way (Making Taste).
susiesoho.com