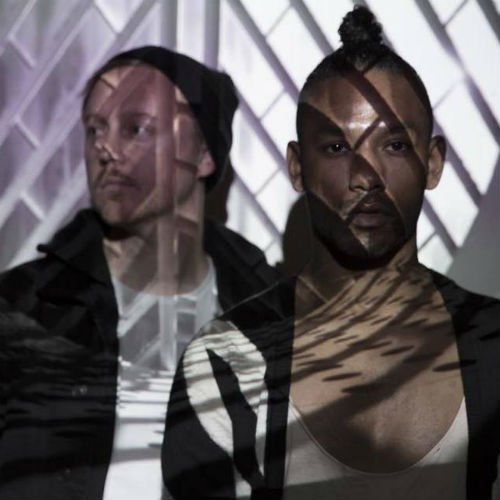 ‘Temple Boy’ is the sleek new Electro-Pop offering from SUN – producers Andy McDonnell and Michael Tyrell – released on 23rd February via their own label, Taiyō Records. The captivating piece of music was mastered by Mandy Parnell (Bjork, Aphex Twin). The track, has been also given a house-inspired shining rework by London-based producer Maya Schenk.