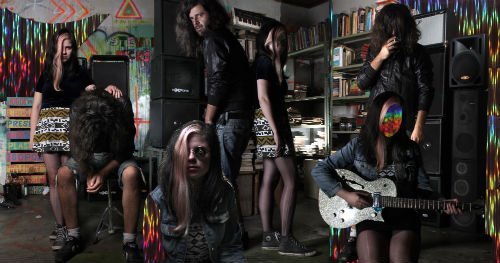 
Suburbia will release (soon) a mixtape with nine unreleased songs about rage, violence, viciousness, sex, escapism and individualism, marked by influence of contemporary artists like Dj Mustard and Kindness…

Can you talk a bit about ‘MaLIFE’?

I created this song for the pretenders. For the ones who defend a certain moral and in the end they do exactly the opposite. For these people I’m a kind of a bad influence and I’m so glad for that cos in the end I’m the only one being true. 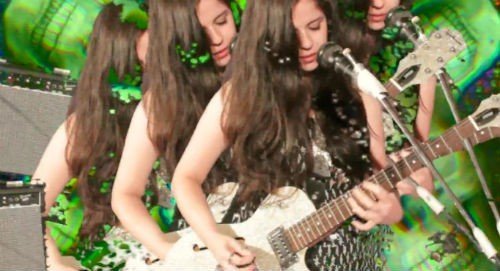 Because of Pet Shop Boys. They are a wonderful band and they made this wonderful song called Suburbia. We all grow up in the suburbs so is a great name to describe us.In 2011 the band already existed but with no success. Then when our bass player left the band (thanks god!) I met Marina, who played bass a few gigs. She was a young girl with a lot of talent. Marina was a school dropout who was too smart for college. Once she joined the band and started to compose, the things started to happen. So I kinda own this to our ex-bass player, KKK.

Boredom. Our city (Curitiba, the capital and largest city of the Brazilian state of Paraná) is a cold and conservative place. So, this is really inspiring to us.

How do you sell…to someone unfamiliar with the sound?

I would say “Delete all the concepts that you have, try something different”.

The hardest part is to be in the music industry. Cos it makes you feel like a whore and transforms everything that is cool in music in something bureaucratic. But you know, at the end of the day, it’s a job like anyone. 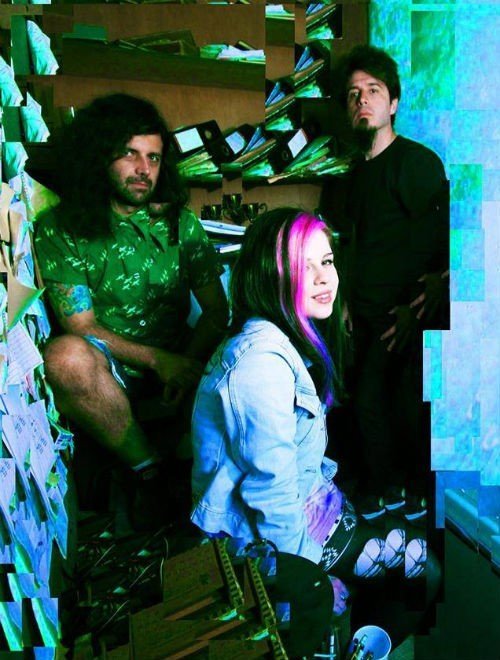 We listen to a great deal of music. So, in the beginning one of us come with some ideas for a song, then we say “this is too rock, we need some hip-hop or electronic shit” or vice-versa. We don’t want to sound like anyone but we still want to make pop songs. It’s hard, but I think we’re on the right way.

It will be in a festival here in Brazil, but I can’t tell you cos is still a secret. But you should be there cos it is something that you never saw before. Even if you don’t like rock, hip hop, pop or electronic, I assure you that Subburbia is not a band that goes unnoticed…