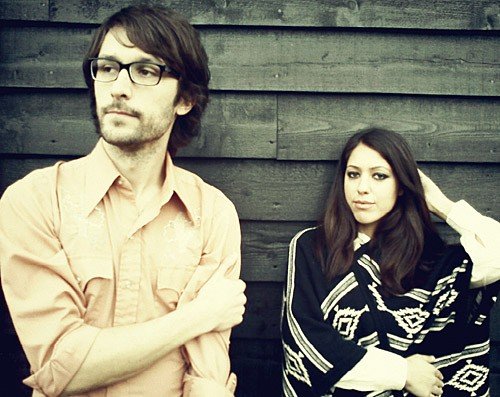 With Sam Bell (R.E.M, Regina Spektor) and John O’Mahony (Metric, Alberta Cross) at the mixing desk, Entertainment On Foreign Grounds is a swirling enchantment, with reverb-soaked guitars sitting alongside rolling, restless beats and sultry, unyielding vocals.
Get the free download of the track ‘Wallpin’ here
And of ‘On It’s Way’ here
facebook.com/straylings