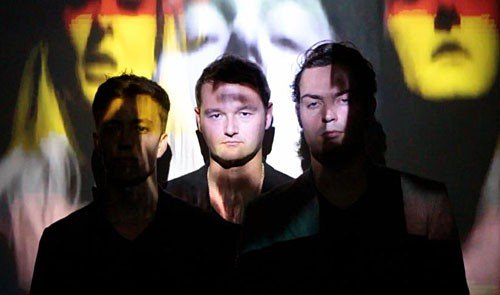 Released on 28th November 2011 EP3, is the appropriately titled third EP from dark synth-popsters Strangers, available through Stranger Sounds. [STRANGERS] EP3 by [STRANGERS]
Having only formed in 2010, the band have gone from strength to strength showing a fast developing and already highly accomplished grasp of epic pop choruses and the emotions that create them. Nowhere is this more evident than on the EP’s leading track ‘Promises’, a sinister yet romantic tale of lost love and the broken promises it often entails.

With its rousing choruses, strong rhythmic sensibilities and air of enigma, EP3 looks set to ingrain the band further into public consciousness, ensuring they are likely to be cropping even more frequently in the months to come.