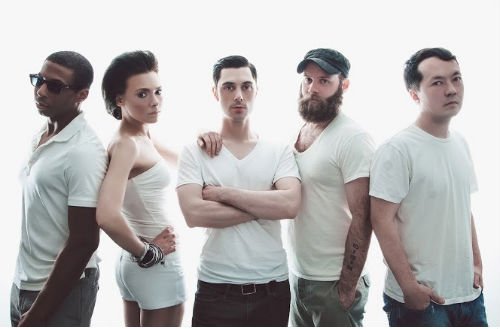 Brooklyn-based electro-rock quintet, Stereo Off, share the video, filmed in New York, for their new track ‘Bullet Time’. On a “zero-budget” video project, the band gathered friends to utilize a DIY approach to finding actors and filming locations.

Bullet Time’ is the first video from their debut, five-song EP, ‘New York’

Stereo Off is the exciting project by producer/ lead vocalist Sebastian, who has enlisted an eclectic roster of friends from the band scenes of London and NYC… 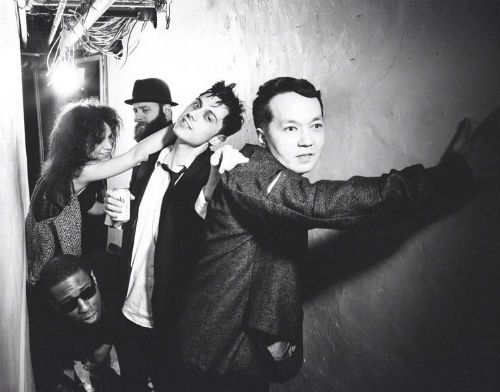