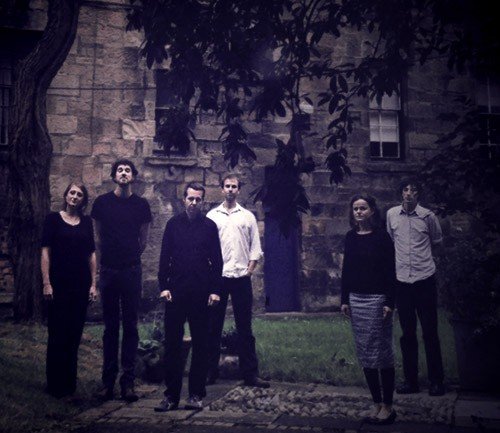 “The ghosts in the title are the burdens we carry with us as we get older, the things we’ve done or had done to us that still hurt – actions and memories that occasionally haunt us”…Get your free download of dreamy nostalgic tracks ‘Trespassers’ and ‘Kittiwake’, taken from State Broadcasters’ new album ‘Ghosts We Must Carry’, released on 17th September.

Graeme Black (guitar, vocals) met Pete MacDonald (piano, trombone, vocals) in a library in Glasgow in 2004. After bumping into each other at various gigs and bonding over their love of Lambchop and Clem Snide they tried playing some songs together in Graeme’s kitchen and it wasn’t before long that they called themselves the State Broadcasters.