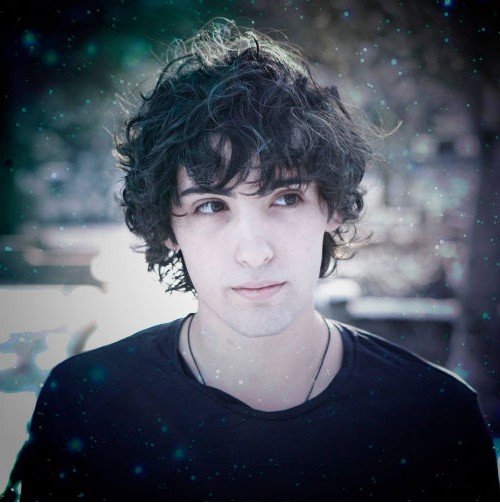 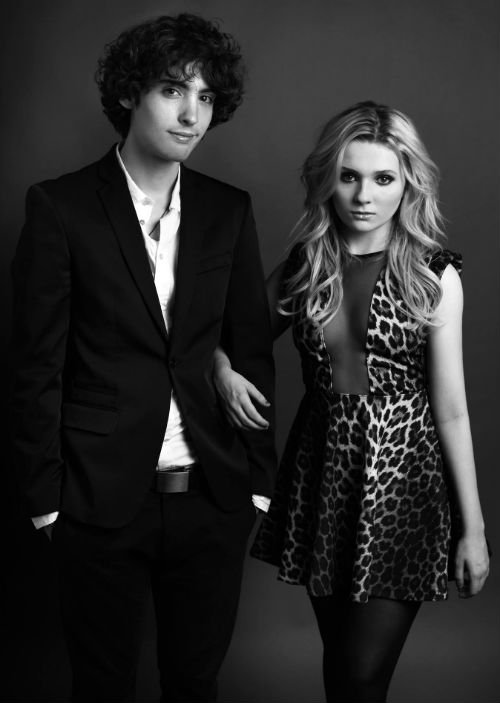 In case you missed it watch this video/short film for their song ‘Hats in the Air’, which pays homage to that great cult classic Harold and Maude directed by Hal Ashby. In the video we find Stargroves lead singer Teddy Watson as the son (played in the film by Bud Cort) and actress Erika Amato as the mother (played in the film by Vivian Pickles).