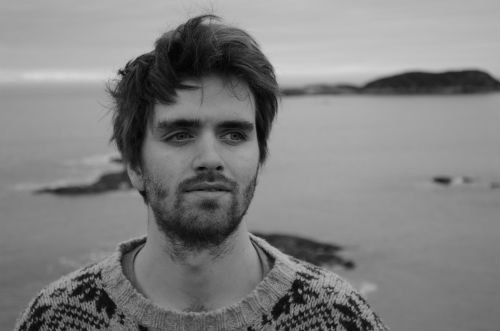 Talented indie folk singer/songwriter Sorren Maclean announces his forthcoming EP, ‘Way Back Home’, released 9th March 2015 via Middle Of Nowhere Recordings. His delicate songs, warmth of his voice and guitar playing, perfectly captures the desolate beauty of his homeland on the Isle Of Mull.

Sorren is currently supporting Scotlands finest exports, King Creosote on tour. A new album ‘Winter Stay Autumn’ is due before the summer and before that he will grace the stage again with a support tour with Idlewild in March.

Hi Sorren how are you?

Very well thanks, you?

Great we are very well! For the readers who haven’t previously heard you, how would you describe your sound?

I’ve lots of influences, a few people I was listening to at the time I was writing this record were Nick Drake, Kurt Vile, Father John Misty, Hank Williams, Fleet Foxes, Bob Dylan…

You have worked with a number of artists – from Colin MacIntyre to Roddy Woomble. How did these collaborations come about?

I met Colin when I was in my early teens when I supported him on one of his Mull shows, he then asked me to play guitar on his record ‘Island’. I was introduced to Roddy through some friends who suggested he try writing with me for his new record. 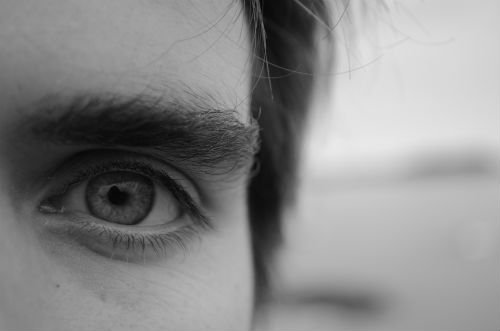 You have also scored soundtracks for many television shows. Does this creative process differ in comparison to writing and recording your own material?

Yes, it’s quite different. The initial stage can be similar when coming up with ideas. But then with soundtrack work you tend to have to make your ideas shorter rather than longer!

Your EP, ‘Way Back Home’, is out on 9th March. What are the themes contained in the record?

The tracks on the EP are generally quite stripped back with just me and a guitar. Apart from the title track ‘Way Back Home’, I wanted to make it quite contrasting to the album, with just a teaser of what will be on the record.

You are going to be touring a lot over the coming months. Where can people catch you live?

I’m on tour with King Creosote just now, but it will probably be over by the time this is out. My next tour is with Idlewild.

What can fans expect from a Sorren Maclean live show?

I’ve been touring with a string section recently so will hopefully continue that through the summer.

I’ve been lucky enough to support lots of amazing acts already.. It’d nice to support Bob Dylan, mainly so I’d get to meet him.

I’m releasing my album ‘Winter Stay Autumn’ soon after the EP release so will be lots more live shows I’m sure.