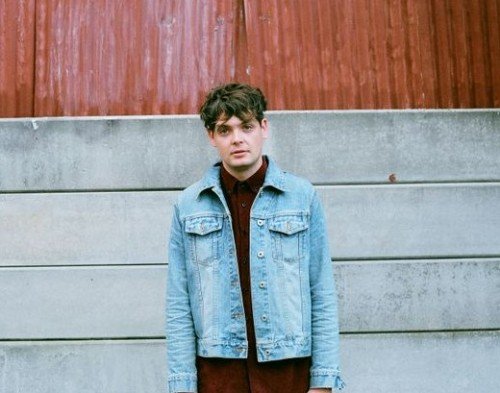 Sivu presently works in a call centre in Waterloo, South London, but it’s been snapped up by ATC mgmt (Radiohead, Laura Mvula) and the single will be released via ASL – Warner’s new singles label.

‘Better Man Than He’ blends dreamy acoustics and subtle electronic touches into a sound that befits Sivu’s idiosyncratic moniker (it’s his surname – Page – in Finnish). 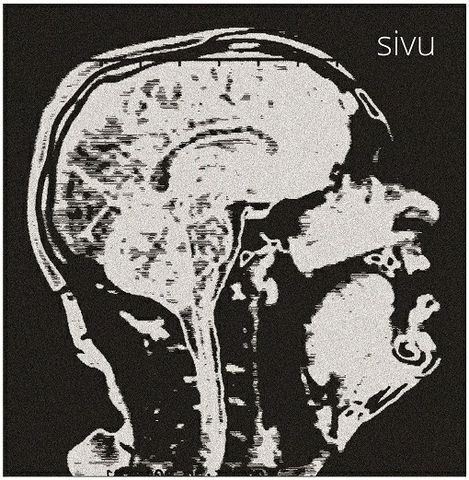 The track was penned in response to a close friend’s depression, and draws hope from the darkness (“you can end this any time you want to / just jump out of the window / and feel your body break on the ground”).

The video for ‘Better Man Than He’ features footage of Sivu performing from within an MRI scanner, and was shot live in Barts hospital.

This striking clip contrasts the clinical world of science against the emotion of ‘Better Man Than He’, and was inspired by research looking into improving operating techniques for children born with a cleft lip and palate.

Sivu plays a single launch party at the Slaughtered Lamb on February 26,