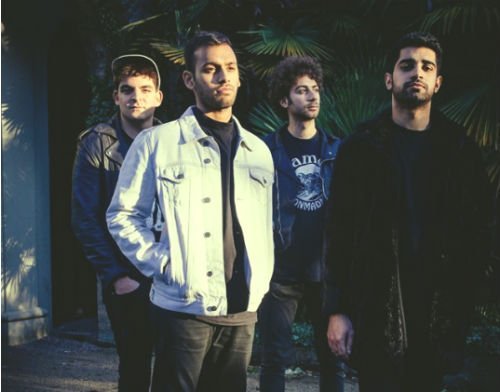 The single explores escapism and collectivism and was written and produced at Eve Studios in the Manchester countryside. Eve Studios is a three story house filled with an array of vintage equipment such as tape-delays and soviet-era unbranded guitar pedals.