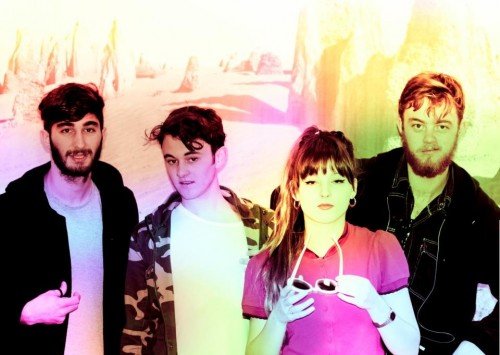 Check out Indie-Pop 4 piece San Cisco’s ‘Wild Things’, their brilliant second UK single, realesed on February 18, 2013, through Columbia Records. The track is taken from their forthcoming self titled debut album, which is set for a UK release summer 2013.

Watch the intriguing, sinister and contentious video that was banned from their native Australian TV shows:
Jordi Davieson (Lead vocals & guitar) says: “Wild Things was written in between phone interviews in a hotel. The song is about the demons in your head. I find the bad ideas in your head usually grow when you feed them. The more you think about something bad going on, the bigger it grows in your head, and they’re the wild things.“