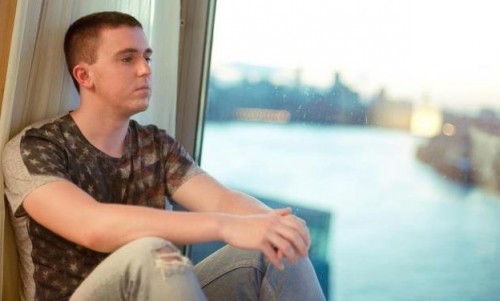 Check out Ryan Esstar, a 21 year old lyracist originally from Chingford (hometown of David Beckham and Jermaine Defoe).
His new track ‘Break Up’ features Darren Martyn. The pair have been in the studio working on the album released later this year.

Ryan Esstar is One To Watch this year and next!
facebook.com/ryanesstar1