Rough Fields is the operating name of James Birchall from Manchester, UK, which brings together the disparate strands of Birchall’s previous musical paths through folk, classical, rock, minimalism, electronica, electro-acoustic and experimental composition. 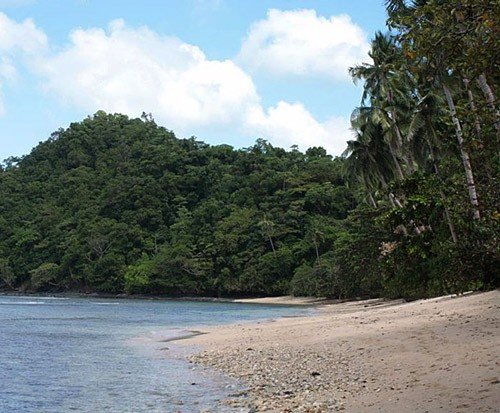 Rough Fields – Watery Fable (Clip) by bombshop
The project began at the end of 2010 when an period of isolation lead to a lot of time spent alone in a studio with a range of instruments, plenty of booze and a reasonable degree of introspection.

Recorded in January 2011 in a flat in Tottenham, “Watery Fable” is a (thoroughly fictional) tale about the last two living members of a made-up tribe, and their ultimate abandonment of their traditional land. It’s a vague parable of letting go, non-entrenchment,

The fidgety, lo-fi clicks and claps are beefed up on the B-side by Elias Linn for a bass-heavy percussive remix.