River Seven is the exciting self-titled debut album from a hotly-tipped Canadian three-piece rock band set to make real waves on both sides of the Atlantic in 2011. 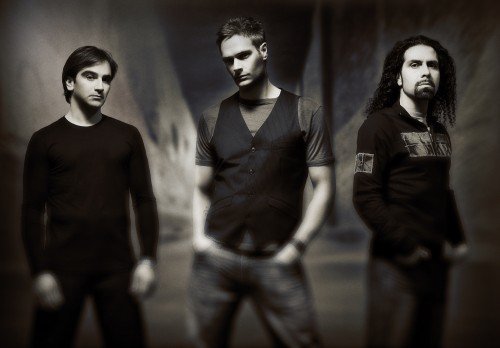 Featuring leading Toronto musicians Michael Bongertman on vocals and guitar, Peter Anzelmo on bass and Tony Carpino on drums, River Seven’s music, which has been likened to John Mayer and Maroon 5 has been winning fans and national airplay on Canadian radio.

Now with release of their new album produced by renowned studio veteran, Terry Brown (Rush, The Rolling Stones, The Eagles) it seems only a matter of time before the trio win the hearts of UK music fans too.

Heralded as a real name to look out for, big things are expected of River Seven and UK audiences look set to go with the flow by falling for River Seven when they hear their album and see them on their first UK tour later this year.