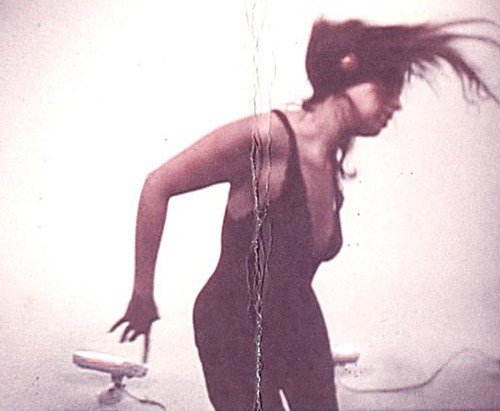 The Fool by Real Fur
Real Fur will be releasing their sophomore single ‘The Fool’ as digital release on 31st October 2011.

Based in London, trio; Matt, George and Leo take their influences from a wide range of music and morph it into creating, intelligent, catchy tropical tinged indie-pop.

Following the release of their acclaimed debut single ‘Animal’ in June this year, Real Fur have taken their self-hosted Safari Funk parties on a tour of launderettes around the U.K Animal by Real Fur
Beginning on the sort of syncopated drum and bass rhythms one would expect of vintage Minutemen, ‘The Fool’ gradually blossoms into a delicate, mesmerising indie rocker. Treble-heavy guitars counter with cooed vocal refrains of “Hold me tonight,” creating something akin to musical pillow talk, though the end result is anything but soft.

Available as a digital download ‘The Fool’ will be released on 31st October 2011, with the single launch party on 25th October at the Servant Jazz Quarters.
realfur.org