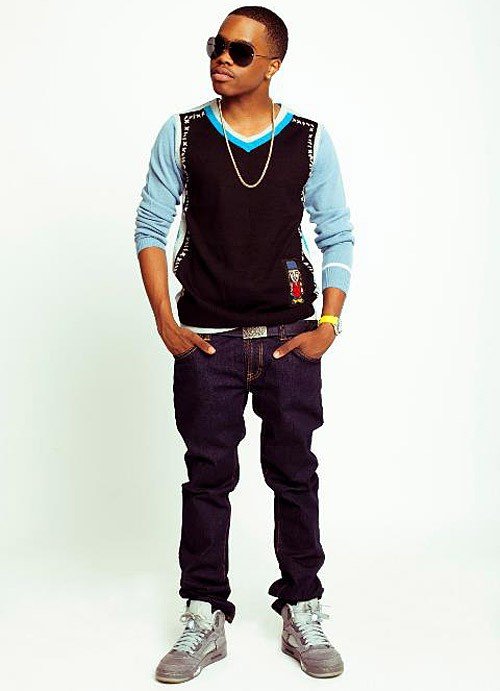 PW is one of the most promising new artists to surface from the urban scene and the one to look out for in the near future. Hailing from Edmonton, North London, budding new rapper PW, (aka Akheim Allen) is set to make waves with his infectious new track ‘Sensible’ taken from his forthcoming mixtape ‘NKOTB’ (New Kid On The Block)
At only 19 years old, PW has already made headway with his preceding warm up track ‘W.I.N.N.E.R’.
The new track ‘Sensible’ (available for download from 19th September) shows his ability to rap lyrical and to write his own material.

The video has been directed by directed by the notable Luke Biggins (Enrique Inglesias, Devlin) and was just released. facebook.com/Pwmusiconline
twitter.com/pw_artist