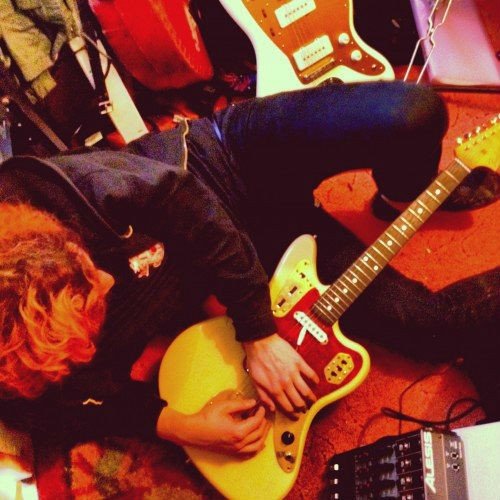 Who are the band members and what do each of you do in the band?

What kind of music do you make?

Right now there seems to be no noticeable hard parts other than paying the rent for our rehearsal space.

The last show we played was in Dublin in a venue called the Twisted Pepper. I had fun and I enjoyed the band that played after us.

We are releasing a four track mixtape titled Blow Up on the 29th of September.

I guess so, everyone today has a sad sap story to tell about the music industry. We haven’t gotten ours yet.

We were reluctant from the start to be part of any social networking site, but it makes producing and sharing music easier.