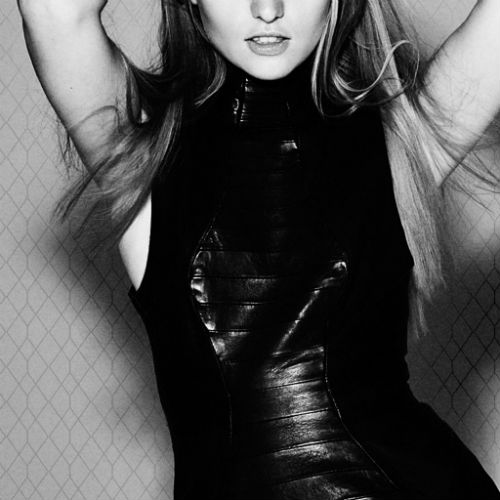 Polyna is preparing to release her debut album, produced by Jonas Quant (Hurts, No Doubt). Half the album has been engineered and mixed by multiple Grammy winning Phil Tan in Atlanta (Rihanna, Calvin Harris), and the other half by the UK’s hottest mixer, Dan Grech, who works with Lana Del Rey and Radiohead. 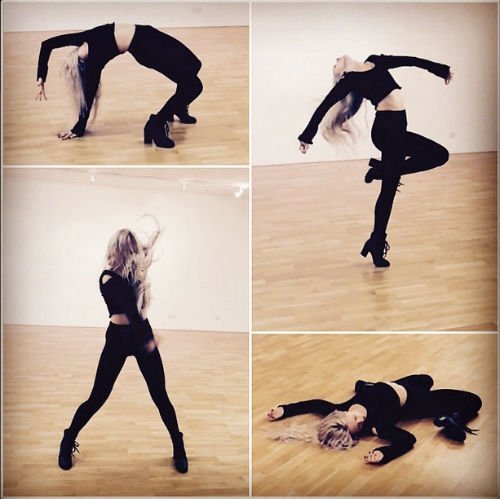 ‘Angel’ comes with a collection of remixes, including a massive club mix produced by EDM superstar, Nicky Romero.