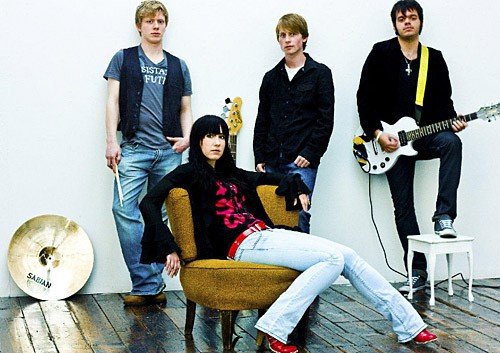 The band played their first gig together at the Body & Soul Festival 2010. After playing a set of gigs in Dublin they won the Dublin finale of the Guinness Our Thursdays contest. 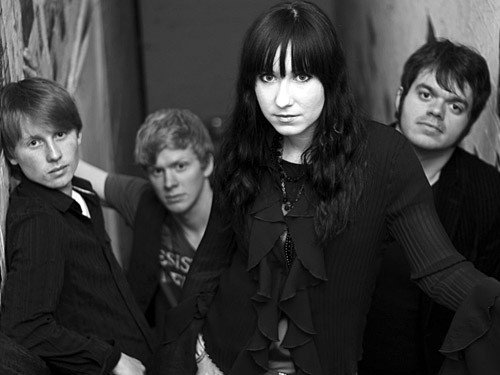 The video is directed by Bob Gallagher & SÃ©amus Hanly.
PHOTOSONIC ORCHESTRA – DRINK ME!