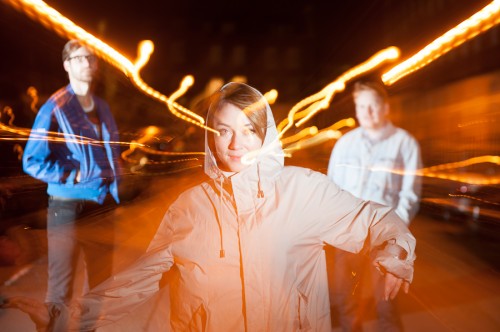 A friend of the band’s made a fun video for ‘I Want You’. So they thought they’d share it on the eve of their first European tour.

This comes on the back of a sun soaked week at SXSW and inking a deal with Something In Construction.

The debut album, ‘Take it Personal’ is coming in July and the band are playing all over the world in 2012, from Texas to Iceland.
philcofiction.com
facebook.com/philcofiction