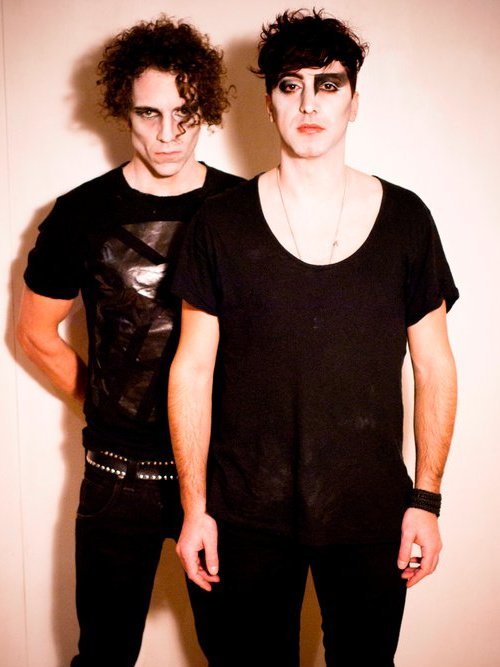 Combining upbeat synth-driven pop sounds with elements of new-wave indie, electro and post-punk, PSI are set to release their synth infused 80s driven pop manifesto in the form of ‘Tough Times’ on the 9th May.Personal Space Invaders comprise of Will Durzu and Timothy Walters, who came together through their discovery for a passion of “seething electronics and dirty beats”.

Meeting in London through various musical outfits the duo immediately locked themselves away to create and craft their musical mould of electro; referencing bands such as New Order, Dépêche Mode and Joy Division, whilst mixing dark, demure atmospheres with a strong dance elements, which flickers with moments of modern pop.