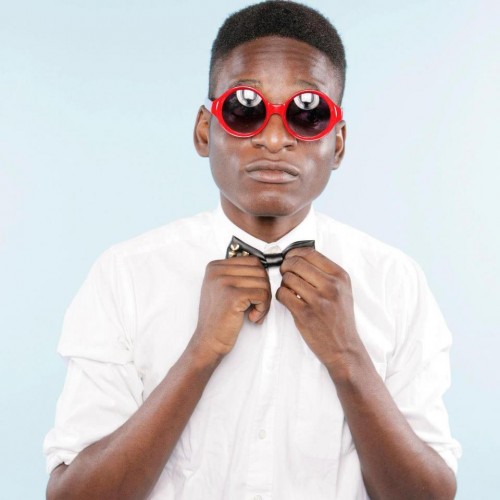 Check out Ozonna, a young, extrovert and exciting new music artist hailing from West London, one who sometimes may be too outspoken but is equally insightful and endearing.


He’s been writing songs and perfecting his craft ever since. To this day he writes songs with that very same instrument, the sound tuning in perfectly with his uniquely highly powered voice.

Over the past year Ozonna has been busy getting his music out in an ‘under the radar’ fashion, testing the water through his MySpace and Twitter channels. Sure enough, this approach generated a real
buzz with Marina and the Diamonds and Paris Hilton counting themselves as fans. 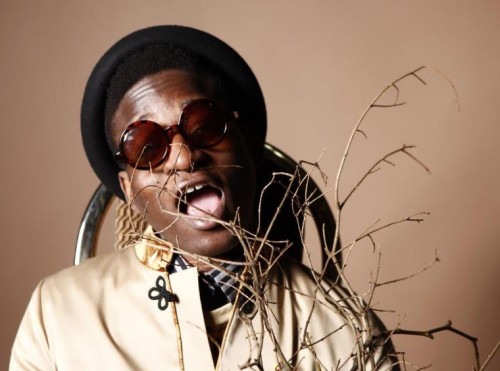 Citing Lady Gaga as his idol, Ozonna insists all of his songs are about defining and being proud of your ‘inner’ self and, ultimately changing your life for the better.

His music follow the route of an highly imaginative approach to being both inspirational and quite different in sound to most contemporary pop. 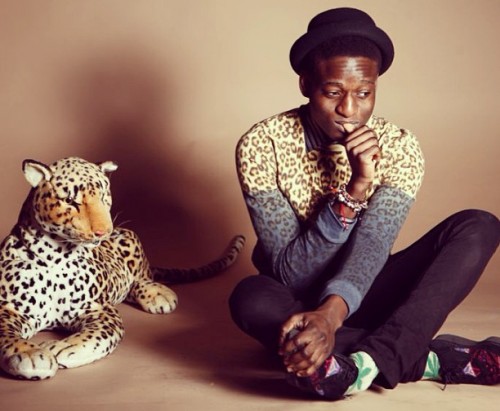 Ozonna has just returned from the bustle of NYC where he has been working with some big name producers and will go back in April to continue writing.

Meanwhile he is currently hard at it in the studio with some of the best UK producers working on material for his debut album.