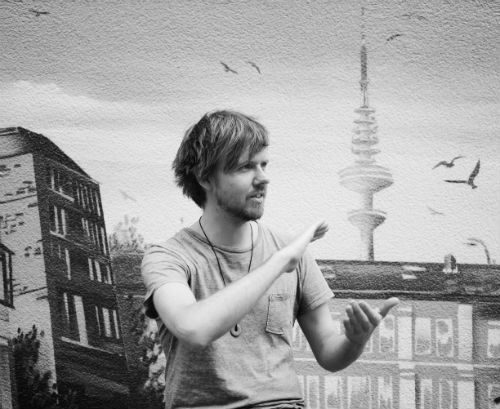 Owls of the Swamp – the solo project by Pete Uhlenbruch (Vocals/Guitar) – recorded his new album ‘Atlas’ (out now on Labelship), on his mobile studio across Germany, Iceland and the UK. The album was mixed in Reykjavik by Sturla Mio Thorisson (Damien Rice, Markéta Irglová, Owen Pallett) and features guest performances from Markéta Irglová (The Swell Season), Ryan Karazija (Low Roar), Myrra Rós, Svavar Knútur and Phia.

Pete says: “I play most of the instruments on the album, but have special guests come in from time to time to weave their magic.”…”I call my music atmospheric indie folk”.


Where are you from?

When did you start Owls of the Swamp?

Owls of the Swamp as a music project started around ten years ago.

What has been the hardest part of being a solo project?

When you’re involved in a solo project you’re pretty much responsible for everything, and I’m self-managed, so self-discipline and organisation is the tricky part. You can spend 8 hours a day working on building your music career, and not even pick up a guitar. 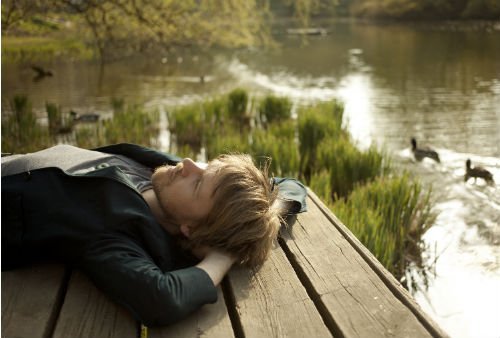 Tell us a bit about your earlier days and how they differ to now?

I grew up in Melbourne, Australia, and played electric guitar in a few loud & heavy bands. I didn’t start singing until around 2005 when some of the bands I was in fell apart, and I decided to keep writing and performing songs. I started out pretty small, playing open mic nights and sending rough demos to radio. These days I’m a lot more polished, I like to think my song-writing and performance has really developed and now I’m in a position to tour, collaborate with incredible artists I admire and make terrific studio recordings. 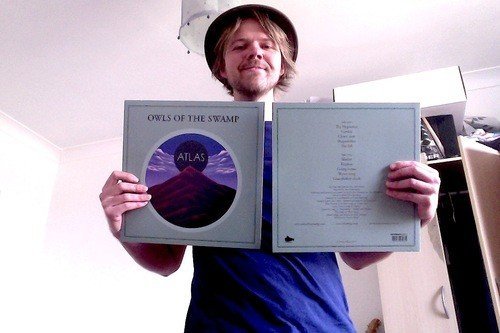 I played a show in Camden, London to three people. I was battling a virus and it was horrible, though I did meet some amazing artists from Ukraine.

What’s the most successful thing you guys have done so far?

I’d have to say my new album ‘ATLAS’. I put my heart and soul into this album and was lucky enough to work with some amazing people on it (Mio Sturla Thorisson, Marketa Irglova, Svavar Knutur, Myrra Ros, Low Roar and Phia to name a few). When I listen back to it I feel joy and satisfaction.

Who has helped you the most in your career so far?

There have been many people who have helped me within the music industry, but without the support and encouragement of my family I don’t think I’d be where I am.

Now I’ve released and toured the album I’ll be writing new songs for the next release. I’m hoping my upcoming trip to the Amazon in Peru will spark some creative

I think so in terms of how quickly the industry is changing. With so many shifting posts in terms of distribution and promotional outlets any new band has to be incredibly creative and innovative in order to find the listeners that are most likely to resonate with what they do. There is an audience for every kind of music, but finding them can be a lot like playing ‘Where’s Waldo’ in 3D.

Who would you most like to collaborate with in the Industry?