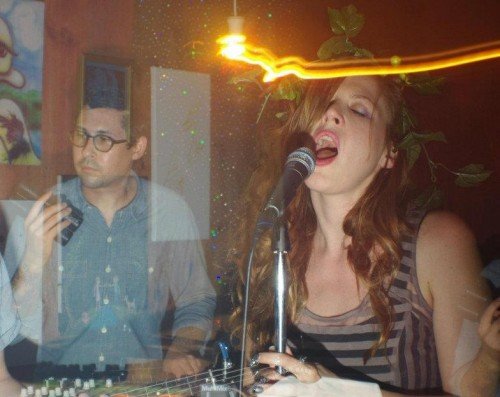 Discover Outlands, the midnight duo of disco-noir extraordinaires Mark and Melissa, broadcasting their bewitching beats straight out of Blacksburg, Virginia.
On July 6, 2012, ChillMegaChill Records released a very limited cassette version of the OUTLANDS EP, which is now sold out. The digital version of the EP will be self-released on their bandcamp on September 20, 2012.
Self-Release (digital version) / Chill Mega Chill (Tape version)
Release Date: September 20th 2012
Format: td Tape/Download
facebook.com/outlandssounds