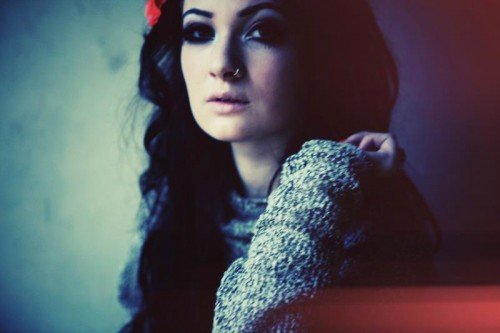 Produced by Dan Weller (Enter Shikari, Young Guns), ‘Rose of Stone’ is a haunting, ethereal introduction to Sebastainelli’s talents, with her rich, huskily emotive voice coming to the fore. 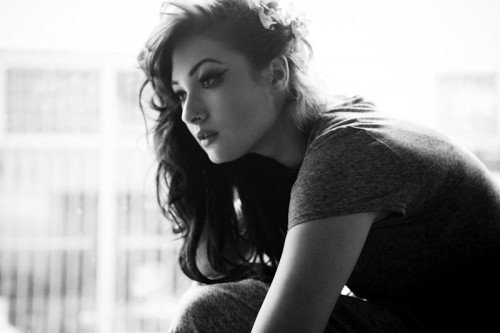 “What I do has depth, I have a very individual lyrical style. People say it seems older than its years – I guess that’s because I read so much, especially poetry.”

With The Kinks’ legend Ray Davies already a fan: “He came up to me after a gig and told me my songs were hauntingly beautiful. That’s quite a feat coming from him”.