Russian piano-pop sensation Olga Stankevich has been making real waves on the Moscow music circuit with her unique fusion of classical melodies with cutting-edge dance music.

Now with new single â€˜Inspirationâ€™ exclusively remixed by electro house supremo Justin Fry she is ready to make a serious impact across Europe. 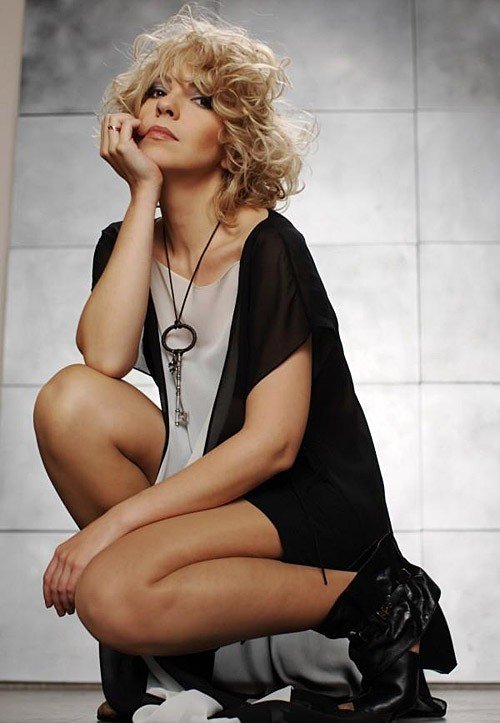 Influenced as much by Bach, Rachmaninoff, Brahms and Liszt as by modern day chart toppers Space and Robert Miles, Olgaâ€™s virtuoso playing, which she refined at St Petersburgâ€™s prestigious music college, shines through on every haunting piano note and demonstrates the sort of musical scope and ambition that draws inevitable comparisons with the early career of Jean Michel Jarre. 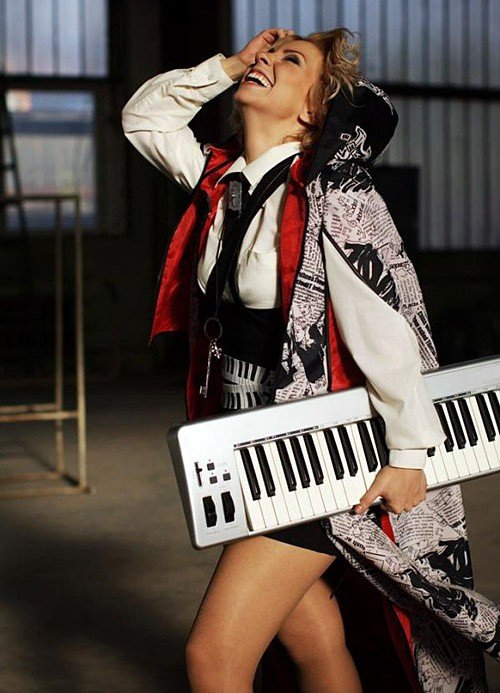 Taken from new album â€˜Piano and the City: Dreamway,â€™ â€˜Inspirationâ€™ has already won the support of Armin Van Buurin, the worldâ€™s number one Trance DJ and just one listen to Olga Stankevichâ€™s unforgettable piano motifs draws the listener into her musical world.

With her tracks having already created a remarkable buzz in the online community and with tens of thousands of people from all over the world visiting her site to sample her music, she seems certain to find a wider audience when she unleashes her talent on the UK and Europe this year.
Olga Stankevichâ€™s Debut single â€˜Inspirationâ€™ the Justin Fry Remix
out on the 28th Nov