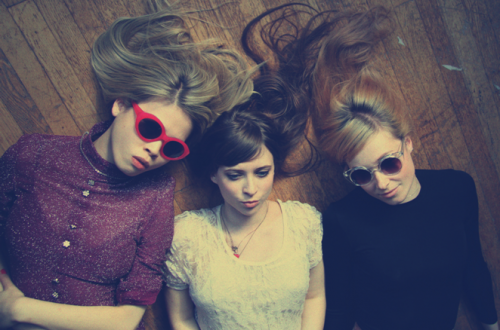 The rather great track will be released on 7” single via Italian Beach Babes on 26th November, and was recorded by Jerome Watson (The History of Apple Pie) and Joshua Third (The Horrors) in The Horrors’ studio.

‘Mary’s Gun’ is a song about Mary Weiss, the lead vocalist in The Shangri-Las about a story about her supposedly getting in trouble with the FBI for carrying a gun around with her for protection after someone tried to break into her hotel room. 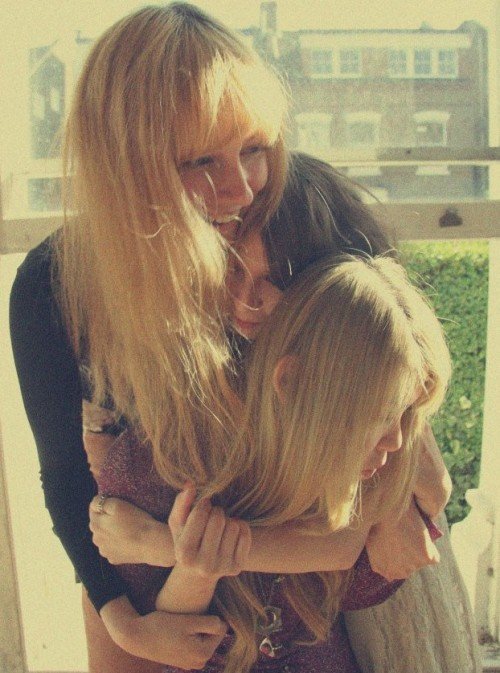 The girls were drawn to the story, because of “the rebellious, gang-like mentality of The Shangri-Las, contrasted with their sweet schoolgirl persona.

Being in a band is a bit like being in a gang and we wanted to write a song about our favourite girl-gang.”