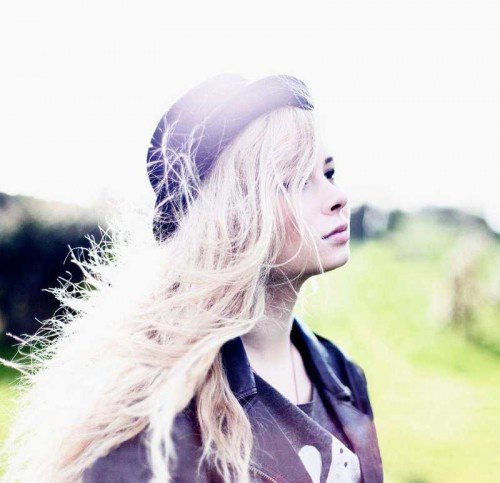 Nina Nesbitt is half swedish and half scottish and she’s only 17 but has already been playing in front of stadium sized crowds supporting Example and Ed Sheeran.