With spring swiftly turning to summer, multiple award-winning singer/songwriter DAREY is turning up the temperature with the upcoming release of his hot new single ‘THE WAY YOU ARE’ featuring Grammy Award winning rapper CHAMILLIONAIRE. 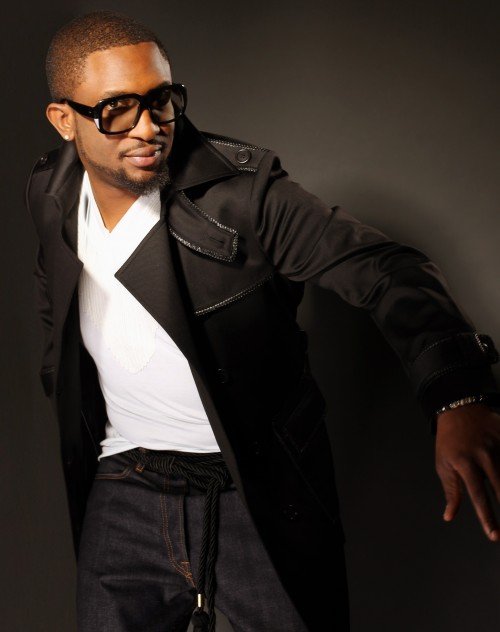 ‘THE WAY YOU ARE’ is taken from Darey’s forthcoming self-titled debut UK album and is written by him alongside renowned Nigerian producer COBHAMS AQUQUO and DEL B (Soul Muzik).

He recently picked up the Soundcity Music Video Award for ‘Best R&B/Pop Video’ and ‘Best R&B Nigerian Entertainment Award’ in the USA.

It’s with these accolades, platinum record sales and support from his beloved fans that Darey is called Africa’s ‘King of R&B’.

Tipped as Africa’s answer to Ne-Yo by industry experts due to his beautiful songwriting skills, Darey now has his sights firmly set on breaking the UK market;

“I’ve always wanted to bring my sound to the UK and I’m super excited to see how the people take to it. I’m a massive fan of the scene there and have a huge respect for the music that has come out of England over the years. I’d also love to
collaborate with a few British acts, I can’t wait to see what happens next” he commented.
DAREY FT. CHAMILLIONAIRE
‘THE WAY YOU ARE’ is available to buy on iTunes and outlets on 19th JUNE 2011www.Dareyonline.com