A pure slice of soul/funk, â€œReach Out (Youâ€™ve Got A Friend)â€ is the first release from soul hipster Nathan Watson. 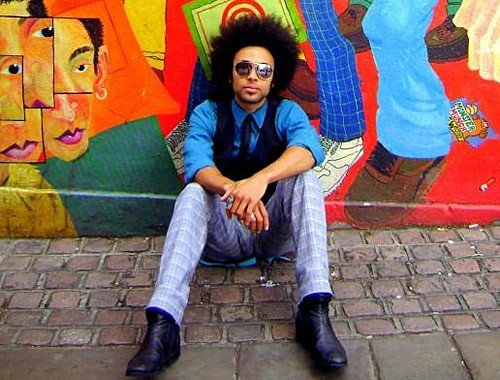 Out on the Strawberry Moon label on September 20th the single is taken from the forthcoming album â€œStudent Of Lifeâ€ the new single shows exactly why this boy from Stevenage is being hailed as having a great musical future.

But it wasnâ€™t always so. The odds looked pretty well stacked against Nathan succeeding at anything….from falling from three stories as a child, to being hit round the head with a lump of wood, to being involved in a 70mph car crash, heâ€™s lucky to still be around.

Then later, hanging with the wrong crowd, getting into trouble. Saturday Night was indeed alright for fighting….until music came to the rescue.

â€œReach Out (Youâ€™ve Got A Friend)â€ features Nathanâ€™s band The Sound and is the result of a collaboration with long time musician/producer Steve Salvari. Nathan would work at Steveâ€™s studio on Saturday mornings and it was, as he says, his salvation. 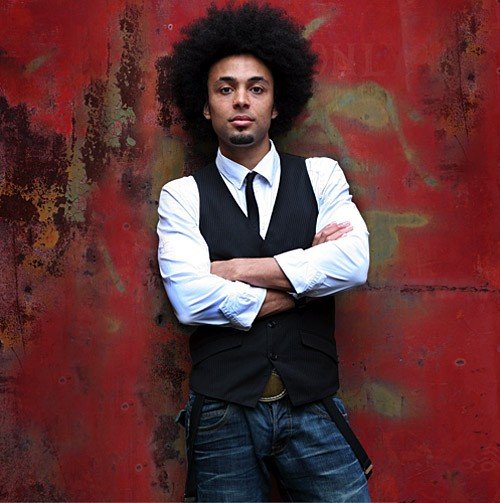 (You canâ€™t make too much music in prison and thatâ€™s where Nathan was heading had it not been for the regular Saturday morning input.)

Music had always been in his blood though. He started playing at the age of six â€“ drums, clarinet etc – and even tried the trombone but gave it up as too small. From rapping under the moniker Dragonfly he progressed to soul and was soon writing his own material including â€œReach Out (Youâ€™ve Got A Friend)â€.

Part of the proceeds from the new single will be going to Childline Rocks to help other kids less fortunate than himself.

This self-awareness is being put to good use.

Nathan is now something of a role model. In 2009 he was awarded the Cambell-Younge Award for Outstanding Contribution to the Community.

He contributed to the recent Help For Heroes charity single alongside Paul McCartney, Ronnie Wood and Michael Bolton and heâ€™s sung for the Princes Trust.

Nathanâ€™s gigged with acclaim at the Jazz Cafe and Dingwalls as well as other venues across London and a tour of the UK is lined up for later this year.

In the meantime he can be seen on September 25th and October 23rd at the Forge, Camden.

Nathan Watson is a real talent. Heâ€™s young, good-looking and he turned the corner just at the right time.

His songs are refreshing and clear and once youâ€™ve heard them youâ€™ll know heâ€™s lived every word.