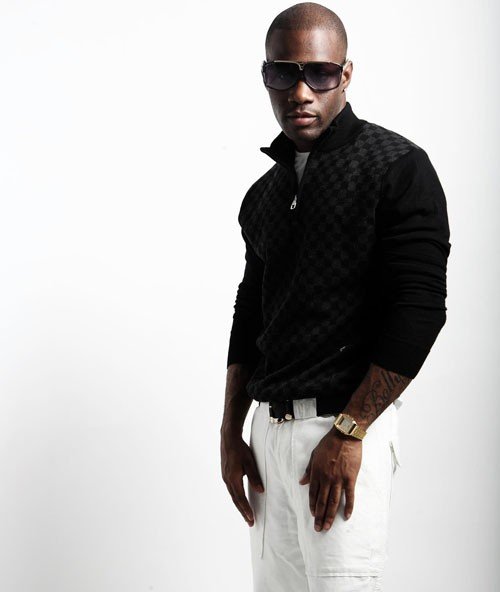 Check Mynature remake of N**gas In Paris taken from the forthcoming mixtape “THE BEGINNING.

A walking contradiction Mynature is a loveable rogue. Full of energy one cant help but be caught up in his Tasmanian devil like energy, passion and lust for life.

Having been a street hustler from his teenage years, Mynature was sentenced to 6 years in jail, having his older brother pass away due to an unexpected heart attack, being shot at when attempting to leave the crime life behind makes Mynatures life play out like a movie.

Now he hopes to secure a place at the top table with Hip Hop’s elite as he pursues his dream of a career in rap.

His forthcoming mixtape will be released on November 7th titled “The Beginning”.
mynaturemusic.com
facebook.com/mynaturemusic