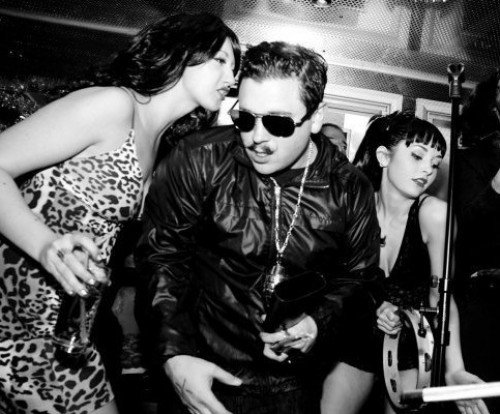 Check out the exciting double A-side single ‘Carbon Copies’/’This Life’, by Mutado Pintado, aka Craig Louis Higgins Jr. Born in Cape Cod, now cutting a rug round South London by way of the streets of NYC. 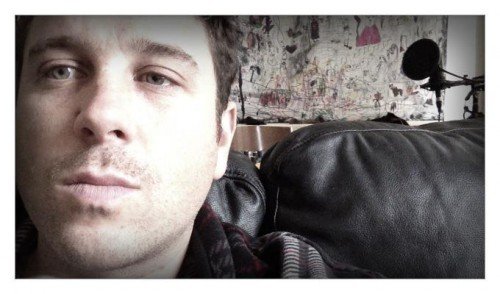 Recorded at Elton John’s Rocket Man Studios and the Pintado House of Horrors, the tracks deliver a tale of war, love and death and a nice biography about growing up on Cape Cod.

Mutado says: “Carbon Copies came about by just playing the three chords over and over on my banged up guitar at my house and liking the hook of it.

The verses changed from the bizarre to the obvious and the electric turned into acoustic. I sent it to Matthew (Hardwidge, producer) and he hooked up a day in Rocket Studios. Without Elton unfortunately.”

“This Life was done the same way actually. It’s just about growing up and being the misfits in beautiful Cape Cod, causing ‘good’ trouble and living life as we thought it should be, based on the movies and magazines we were looking at in a totally cut off part of the world.”
facebook.com/pintadomulato