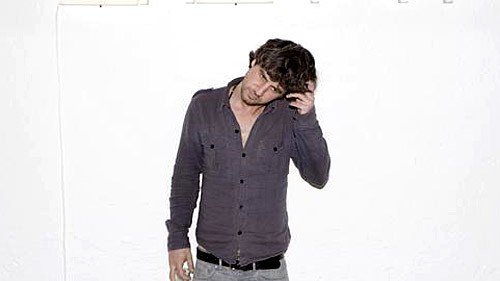 After a two year hiatus MUNK returns with five stunning tracks, painstakingly crafted in his own imitable way.

The first single â€˜La Musicaâ€™ released in June to critical acclaim, had support from all corners with Erol Alkan, Ellen Allien, Tim Sweeney and Mark Ronson giving it heavy rotation.

Busy P used it for his first mix CD and this thumping Italo house number has been licensed to the new Kitsune, Bugged Out! and Hed Kandi compilations. Even Karl Lagerfeld wanted the song in the soundtrack for his Chanel – movie â€˜Remember Nowâ€™.

The â€˜Mondo Vagabondo EPâ€™ is a sunny, romantic dance record. It is house music but filled with influences from Psychedelic Rock, Italo Pop, Piano disco and even French chansons. 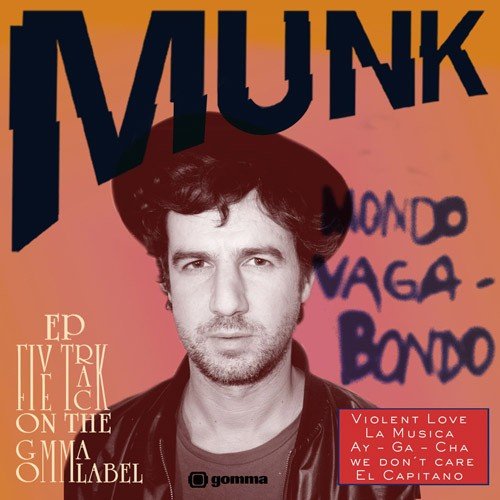 Listen closely and youâ€™ll hear an eclectic mix of English, Italian, French, German and even Hindu.

This extravagant mix of sounds and languages is the unlikely concoction of Modicaâ€™s vagabond lifestyle.

Having created Gomma Records in Munich with his school buddy Jonas â€˜Teloniusâ€™ Imbery, Mathias embarked on a DJ pilgrimage around the world.

Finally settling in Rome and now spends his time shuttling between Marseille and Berlin.

His father is a German avant-garde music composer and his mum is an Italian singer.

In his music he loves to include all these different influences, giving this EP a unique, fresh approach.

MUNK and Gomma Records have been growing from strength to strength, garnering kudos and accolades from bloggers and press alike.

In fact, MUNKâ€™s first big hit was the indie disco hymn, â€˜Kick out the chairs!â€™ a hook up with James Murphy of LCD Soundsystem in 2005.

MUNKâ€™s â€˜Mondo Vagabondoâ€™ is available on iTunes and Beatport now and on CD October 18th.