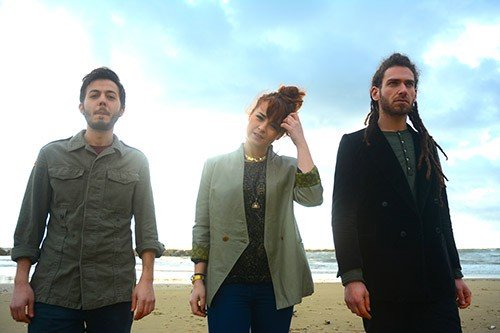 Good day everybody! We’re Elisa, Davide and Fabio from Italy. Together we are “MOSEEK”. We started the band in 2010, released our first official album in January 2014 and we are now on tour to promote our album ‘Leaf’ with our “live show”…lights, scenography, rock songs and a dancefloor. We play electronic pop-rock music. 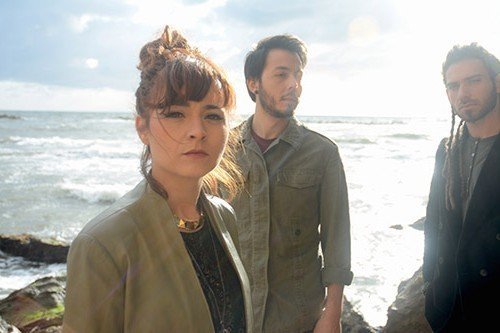 The band name comes from mo=”now” and “to seek”, exactly “I seek a name of my band”. I chose this name while talking on the phone with the artistic director of an event where we would go and play.


When did you form your band?

(Elisa) I’ve always heard songs in my head and I played with other musicians for years, and started getting serious in 2010 with Davide and Fabio. They’re incredible, creative musicians and great friends. We recorded a homemade EP called “Tableau” and the first studio – album called “Yes, week-end” in 2012. Then we performed around Italy…

Everything that we’ve ever heard or listened to, our musical influences are from both the past & present. We appreciate anything that’s good, from grunge to rock’n’roll, indie and dream-pop and we fall in love with everything that had to do with the electronic music…A good song is a good song.

The last show we played was a big party!!! It was our last show of three concerts in Puglia, great welcome, we love when we can see people singing along to the lyrics! So, the crowd, it made us feel right at home. First, we think that in every concert there should be an element of surprise for us and for people! 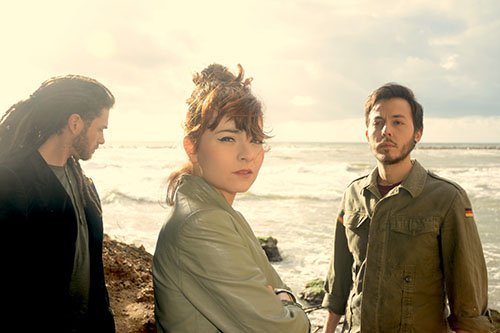 First, we think that in every concert there should be an element of surprise for us and for our fans! We have our album ‘Leaf’ out now ( on OneMoreLab/Don’tWorry), but if a live show sounds and feels just like listening to the album at home, there’s no good in your work. On our live shows, we emphasize the use of lights, scenography, look, and we transform the songs into something bigger…

We are really proud of all the hard work & dedication we put in the making of our “show”. The energy and connection between a performer and the audience is the life of every musician, especially today, in this internet/social media life that has changed how we talk and communicate. If you go to a concert you get “richer”, especially if you go to a MOSEEK’s show. 🙂

We’ve learned that every personal failure is something that can holds you down…We’ve met fraudsters and older musicians that tried to hold us down… They didn’t succeed. The hardest part of being in the music for us is also to resist and give to every fan the best music, lyrics, show, heart. I find a good manager and being able to understand whether someone is a total bullshitter or not. It takes a lot of patience. 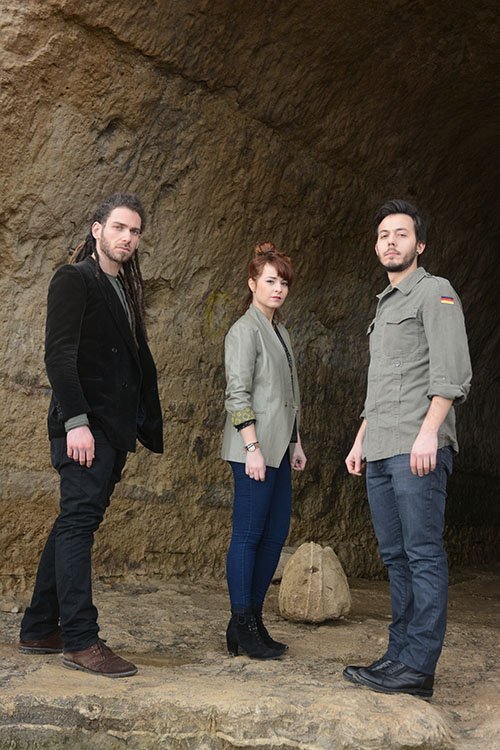 We’ve been writing many new tracks and we want to record this new material and get it out. We are also focusing on touring Italy and working on music videos…Keeping the passion for our music alive.