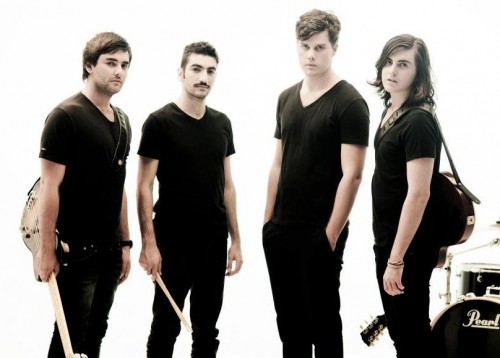 Neurogenesis features 4 alt rock tracks which explore a range of concepts from Oppenheimer and the creation of the atomic bomb in ‘Neurogenesis’ to the longing for life in ‘Neverending Spirit’.

Each track has something to offer and is demonstration of the Monks of Mellonwah’s evolution, both in terms of maturity of song writing and musical and vocal prowess.
monksofmellonwah.com