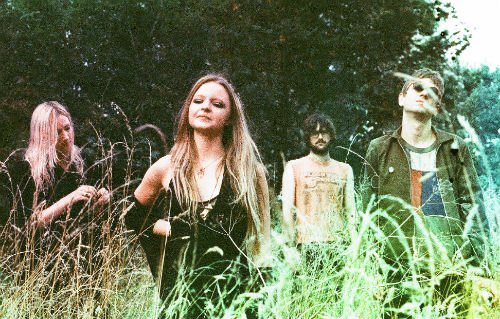 ‘Spindle Thief’ is the perfect intro to one of London’s hottest new bands.