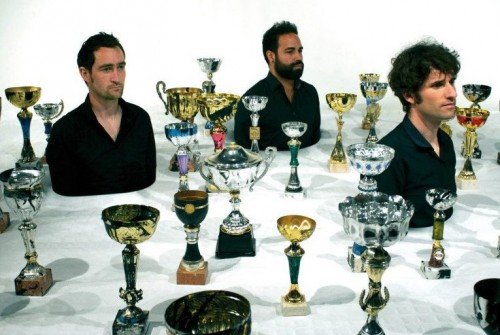 ‘Awards’ was recorded by Miguel Constantino and mixed by Stéphane Laporte. Emerging from the studio in 2011 after working with some of the best engineers in France, Mnemotechnic unleashed their live assault, becoming club and festival circuit favourites in both France and Belgium.