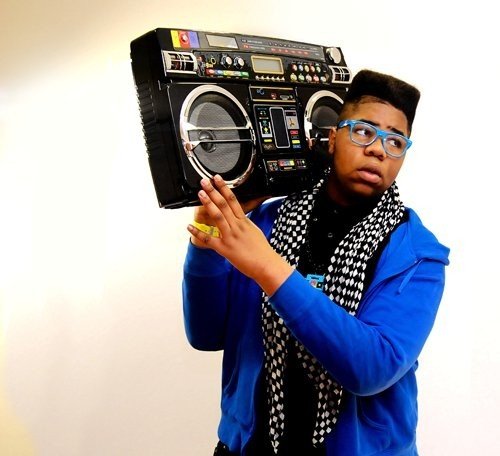 Straight from school and into the recording studio. ‘If Truth Be Told’ is the first single from music prodigy MNEK and comes out 7th November through Moshi Moshi Records.
MNEK is a 16 year old singer, songwriter and producer from London. This kid makes beats that are big, melodies that are infectious and songs that are booty shakin’. This is the kind of pop that exudes soul beyond what you would expect from a 16 year old – all of which MNEK mixes with impressive ease. 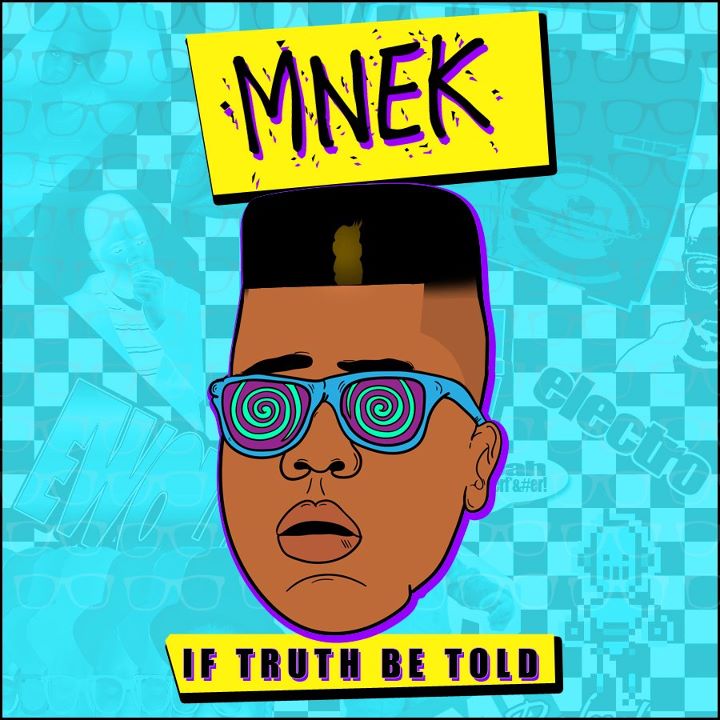 ‘If Truth Be Told’ was originally written and recorded by MNEK when he was just thirteen years old and is a product of ending up in detention after being late for a science lesson… “If truth be told, stay for the night, not forever… I didn’t even catch your name, / it don’t matter ‘cos I don’t want you anyway.” Obviously it’s not actually about being in detention. ‘If Truth Be Told’ has everything electroclash has been missing: neon coloured grooves teamed with bad-ass, funky-fresh beats.

MNEK was raised on a musical diet that was influenced by his Scotland Yard detective Dad’s love of Bob Marley and new jack swing, and cake baking Mum’s love for big voiced diva’s like Whitney Houston. Producing properly from the age of around nine, MNEK’s sound has developed and taken on a life of its own.

As a producer, he has already garnered attention and praise from the music world for his various productions and remixes, including tracks for Frankmusik, CocknBullKid, Duran Duran, Florrie and Tinie Tempah who also happens to be quite the fan.

On the writing front, it doesn’t get much bigger than working alongside Xenomania – most recently on The Saturdays single “All Fired Up” He’s even caught the ear of Kelis with his “Stunting On These Hoes” beat and Nike who have featured “Lunar Riddim” in a televised campaign.

Describing himself as the “anti-teen popstar”, MNEK’s sound reflects him in every way. You can almost hear the bright retro specs, the big fat gold chains and the hi-top fade in every manipulated vocal and synth sound effect on ‘If Truth Be Told’.
MNEK DJ dates to be announced shortly.
myspace.com/mnekmusic
twitter.com/mnektweets