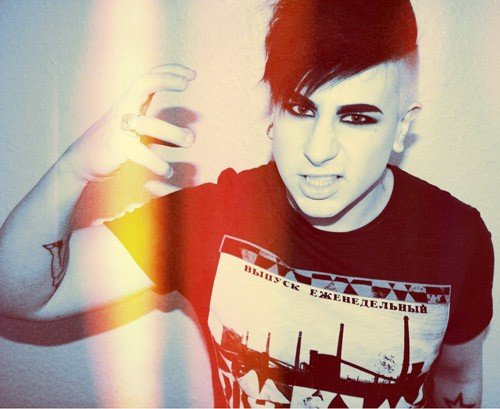 Check out Mister Underground, a very fresh and exciting new electro/pop/dubstep musician from Belfast, Northern Ireland. He says: “I have just finished my third studio album entitled ‘Trainwreck’ and will be released on 10th August 2012.

I will be playing a number of festivals during this summer including Gay Pride, Foyle Gay Pride, Contained Festival and a number of gigs throughout the UK and Ireland as part of my Wrecked tour.
I have plans for the 4th album ‘Blitz Kidd’ and its going to be a lot darker. I already have collaborations set for this album including, WIlliam Control, Rudie Rox, We Start Partys and Bif Naked. 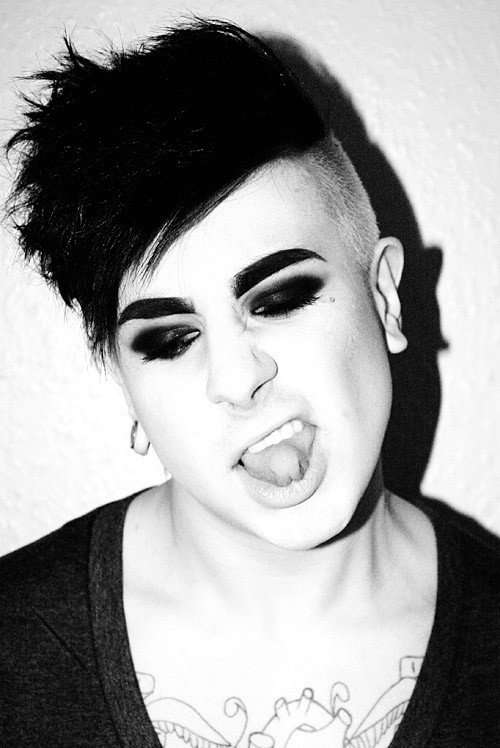 My influences? Marilyn Manson has always been a big influence in my life.

I would love to work with him someday. Another influence would be Crystal Castles, I love there dark electro beats and her voice just draws me in. ”

MISTER UNDERGROUND IS ONE TO WATCH THIS YEAR AND NEXT!
facebook.com/MisterUndergroundUK
twitter.com/MrUndergroundUK