County Down singer/songwriter Mike DonaghyÂ has been added to the bill at the UK and Europeâ€™s best known Queen tribute band Flash Harryâ€™s Lisburn gig next month after being spotted at a battle of the bands competition. 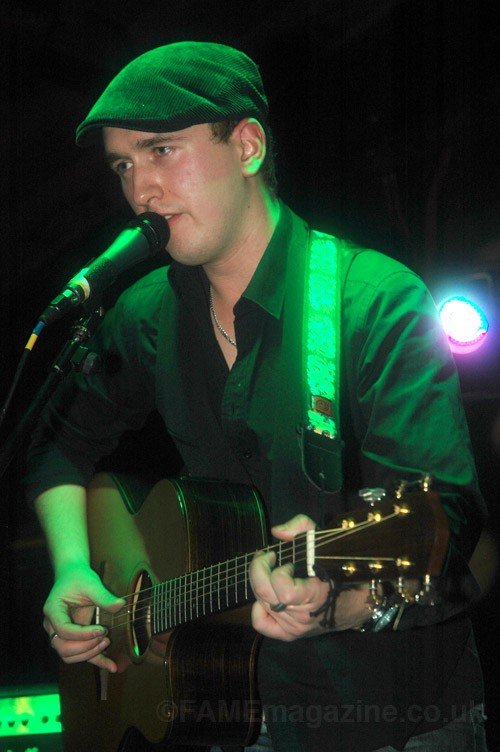 Mike Donaghy recently impressed Flash Harry drummer and Band Wars judge Stevie Shanks so much he was instantly booked for the support gig.

The musician, who is also the owner of the Yamaha Music School Ireland in Holywood, recently released his new EP January Never Came This Year.

Speaking of Mikeâ€™ s performance Stevie said: â€œThe standard of the acoustic section of band wars has been extremely high and we have seen some great acts.” 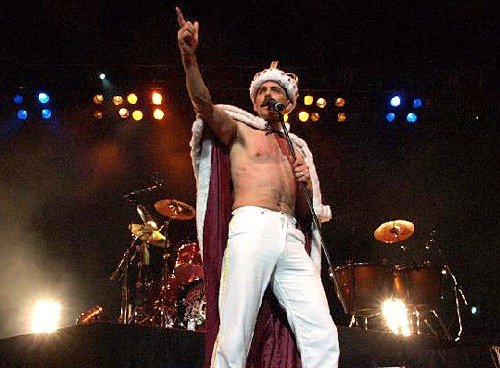 â€œOne act however has really stood out for me and that was Mike – he had the whole package as well as the extra ingredient that can’t be taught.

His innovative use of simple loops and vocal harmonies along with a polished guitar technique and an image which completely suited his very likeable stage personality, topped off with a great singing voice just blew me away.” 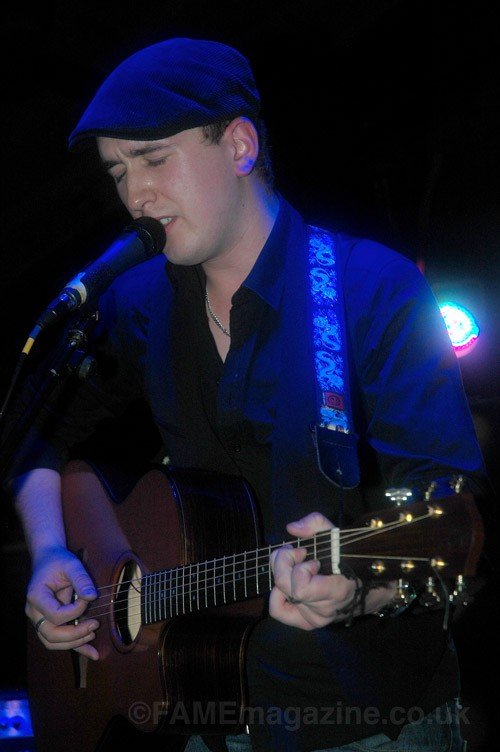 â€œSo much so that I thought it would be a great addition to the Flash Harry theatre show, so I booked him there and then to open at our show in the island Arts Centre in Lisburn on November 13.â€

After being booked by Stevie, Mike added: â€œ I was really surprised to be asked to support a band like Flash Harry while competing in a competition like Band Wars.”

â€œIt is proof that no matter who you are or what your experience is that these kinds of competitions can help to put you in front of the right people at the right time. I remember seeing Flash Harry in the Waterfront Hall many years ago and being blown away and have since been to see them quite a few times.”

â€œI’m really looking forward to seeing them again as well as entertaining their crowd at the Island Arts Centre in November.â€

For tickets to the November 13 gig at Lisburn Island Arts Centre log onto www.islandartscentre.com