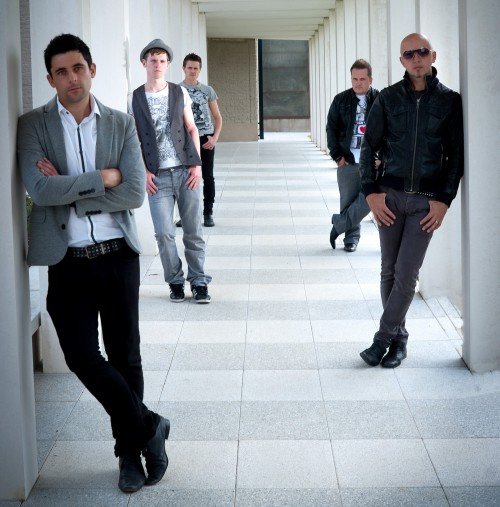 Within 12 months of formation, MICROLIP were playing Northern Ireland’s top music venues and sharing stages with bands such as Two Door Cinema Club, Cashier No9, Panama Kings and General Fiasco.

In September 2010 with new member Neil Guy on board, MICROLIP got their first commercial radio airplay with their first single Man of Steel. This went on to be play-listed on all of Northern Ireland’s radio stations including 97.4 Cool FM, 96.7 CityBeat FM and BBC Radio Ulster.
MICROLIP Album Launch – September, 03rd 2011
Spring & Airbrake, Belfast
Silver Lining [Album] out Monday 29th August 2011
facebook.com/microlip
myspace.com/microlip