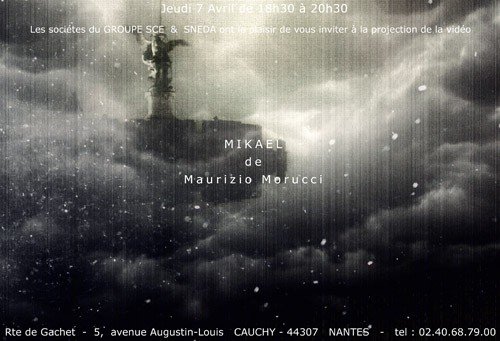 Maurizio says: “I’ve felt the need to visualize the image/concept of the Archangel Mik’ael especially during these days of chaos and turmoil. It’s not an easy task to understand his mission/message but it’s worth to give it a try.

The quotes mentioned in the video are taken from the book “Nostradamus – The final prophecies” by Luciano Sampietro.” 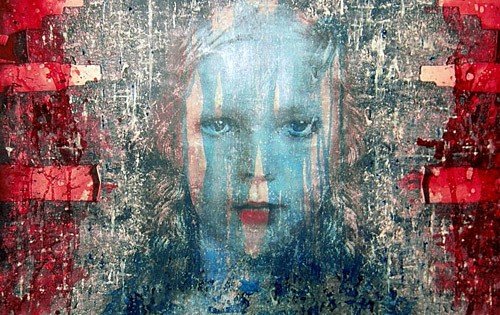 “It has been about 120 years since the ruler ship of Michael began in late in the year 1879. We are nearing the midpoint of the current Age, so we can expect that Michael’s influence is nearing its height.

“During the previous Gabriel Age from 1510 to 1879, the forces of Gabriel were directed to the development of the human brain.

In the progressing Michael Age, the forces of Michael are being directed to flow into the human soul as Imagination and Inspiration.”