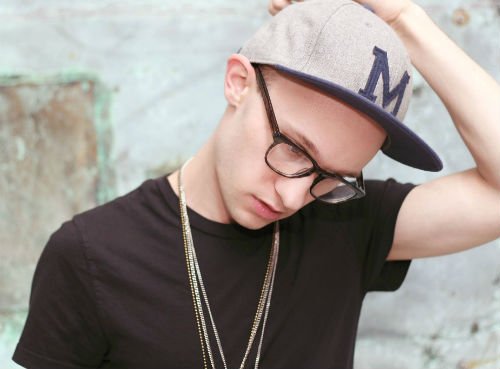 NY based Lyon Hart describes himself as a “Singer, songwriter, maker of chocolate pudding pies”. His fresh and uplifting debut tune (available NOW as a free download) is ‘The Sign’.

‘The Sign’ was produced by pop wunderkind Mickey Valen (Noosa, AYER, EVVY) and follows up his excellent number on the massive track ‘Shake The Earth’, by remix king, Elephante.

Elephante calls out attention to Lyon Hart, saying: “Shake The Earth is really special to me – it’s one of the first times that I’m finally close to getting out what I hear in my head, of course with the help of Lyon Hart, an amazing singer-songwriter who I think is going to be a star. When I heard the vocal demo, I was blown away and yelling and stuff and my roommates were like wtf is wrong with you and I didn’t care because I was so excited.”