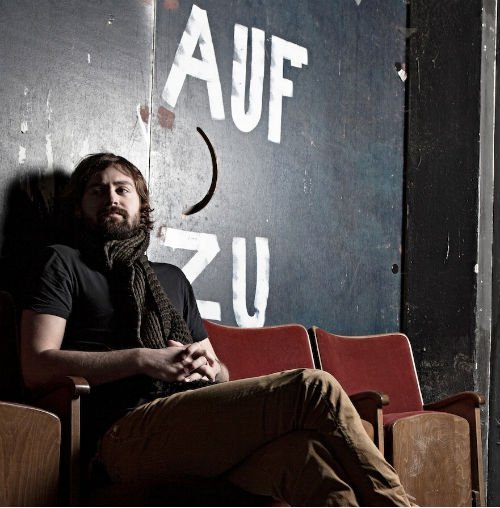 Dutch singer-songwriter Lukas Batteau releases his first single Dance (For The Dead) + B-Side ‘Waterside’, on June 23rd in the UK via RnR Live. The track is an intriguing introduction to the album ‘Wasteland’, scheduled for this year.


Can you talk about Dance (For The Dead)? What its about?

The second verse actually describes what happened. Friends of ours lost their child right after birth. I was sitting in a room with my family sort of processing the news, when my Dad got up and put on the music they played during his father’s funeral. It was a classical piece. The moment and the music touched us both, and we sat their in tears. It was heavy and light at the same time. So the song is heavy, but upbeat. I believe there is hope, that we will all meet again, and nothing is lost forever.

Towards the end of recording Wasteland, I got a call that my grandmother (from my father’s side, they live in Boston) had had a stroke. She was in the hospital, and the doctors had stopped the treatment. I had to decide to leave the studio, which we had already booked for another week to complete the recording, without really knowing how long my grandmother would live. After a few days I decided to go, but right before I left I received news that she had passed away. I was there for the funeral, and it was a beautiful week together with my family there. She was 91.

When I got back I really wanted to write a song for her, so I went through all her emails (she sent us weekly updates), picking out bits and pieces that really described her. The song is really a celebration of her life. At the same time there is the pain of not having her around. 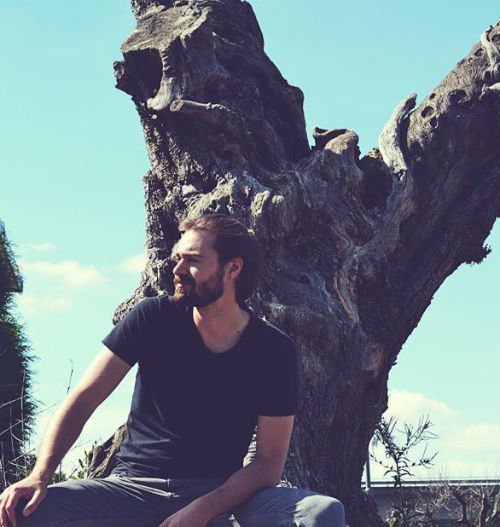 Can you reveal something about your album Wasteland…

Wasteland was such an adventure for me. I started out with producer Steve Savage to record an EP in this castle in Germany, and it grew out to be this personal milestone album for me. We were recording in so many places, taking it from track to track without any grand masterplan. What characterises the album for me, is the struggle to find fertile ground. To have the feeling that you’re digging with bear hands, and you have no idea where it’s going.

Tell us a bit about your early days of your 2008’s EP ‘All Dressed Up And Nowhere To Go’ and how they differ from now?

All Dressed Up was my first studio EP, and only now I realise how successful it was. At the time it just felt like a stepping stone to me, but looking back it really brought me much more than that. I had these songs that I wrote at home, and in my head I needed a band, but the recordings were just my vocals and my guitars, maybe a synth here and there. I think my sound hasn’t really changed much since then. The main difference is that I’ve grown a lot as an artist, and I have the opportunity to collaborate with amazingly talented people. 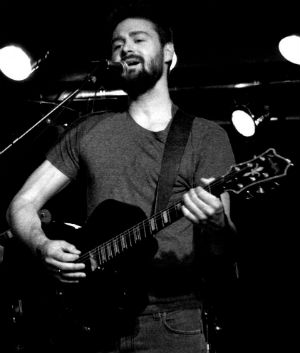 I love skies, but I think I’ve exhausted that one. Especially storms. Ruins, abandoned buildings. Also applies to people. I get a lot of inspiration when traveling. It really depends per song where it comes from. Title track Wasteland was inspired by T.S. Elliot’s Waste Land.

I see an influence by Paul Simon, lyrically and musically. Lyrically also Bono. I’m still a huge fan of U2, but more as a childhood fondness. I still believe Achtung Baby is an absolute master piece, but I haven’t listened to it for a long time now. What I learned from Bono is that lyrics can be a mystery that you can slowly uncover. That the real meaning lies behind the words. Or they just carry a certain weight: “There’s a silence that comes to a house when no one can sleep”. I love that. Finally Chris Cornell, huge fan. So many others, but ok.

My band and I toured Germany for three weeks in March. Then we came back and didn’t see each other for a few weeks, and then we did a show in our hometown Utrecht. We didn’t rehearse or anything, just got up on stage and did our set like we were back on the road. It was awesome not to think about anything, just play.

If it’s musicians the only thing that matters to me is whether there’s a chemistry or not. If it’s my heroes it wouldn’t be collaborating I would just ask them “tell me everything you know”. I wouldn’t mind writing a few songs with Chris Cornell. There are a few producers that I wish I could work with because they can take your music and turn it into magic. I’d love to work with John Leventhal in New York, I absolutely love his work on Shawn Colvin her albums.